For the one who is looking for a monitor which can reduce eye fatigue and can be used with computer, notebook, tablet or even mobile phone, Boox Mira is one of the best options right now. The portable 13-inch E Ink screen which does not emit light from the screen makes it feel like we’re looking at paper and does not burn eyes like LCD/LED monitor. This article is written based on real user experience after the author has tried Boox Mira for a month.

What is Boox Mira

The Boox Mira is an E Ink monitor manufactured by Onyx, a Chinese technology company that has created several E Ink display e-readers in different screen sizes such as Boox Nova, Boox Note, Max Lumi. In September 2021, Onyx has begun selling the company’s first E Ink monitor. There are two versions: the Boox Mira with a 13-inch display ($799.99 without shipping) and the Boox Mira Pro with a 25-inch display. 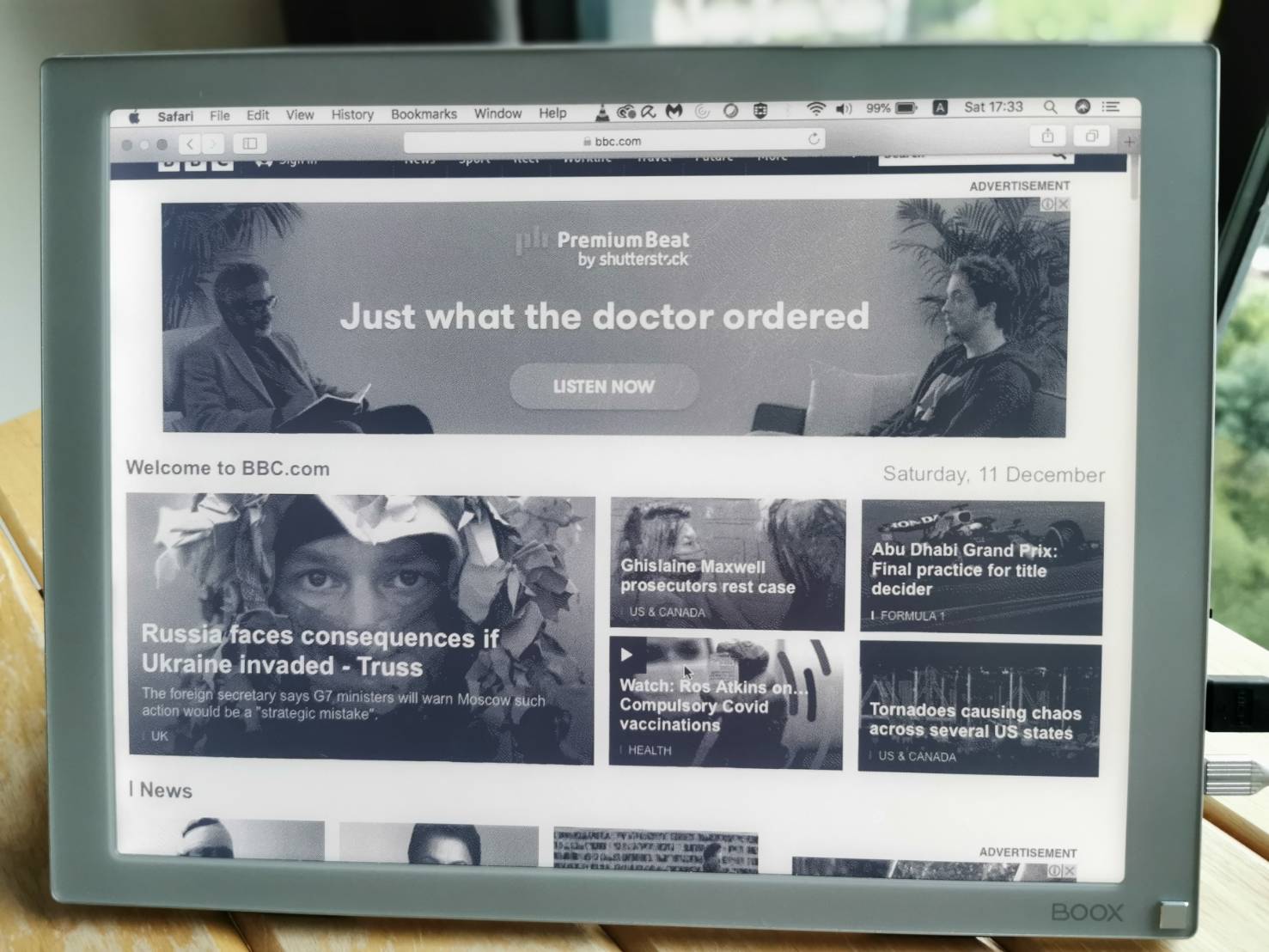 The model that we will review is the Boox Mira with a screen size of 13 inches, with specs as follows.

There are 4 modes screen adjustment function, each of which is suitable for different types of use cases as follows: 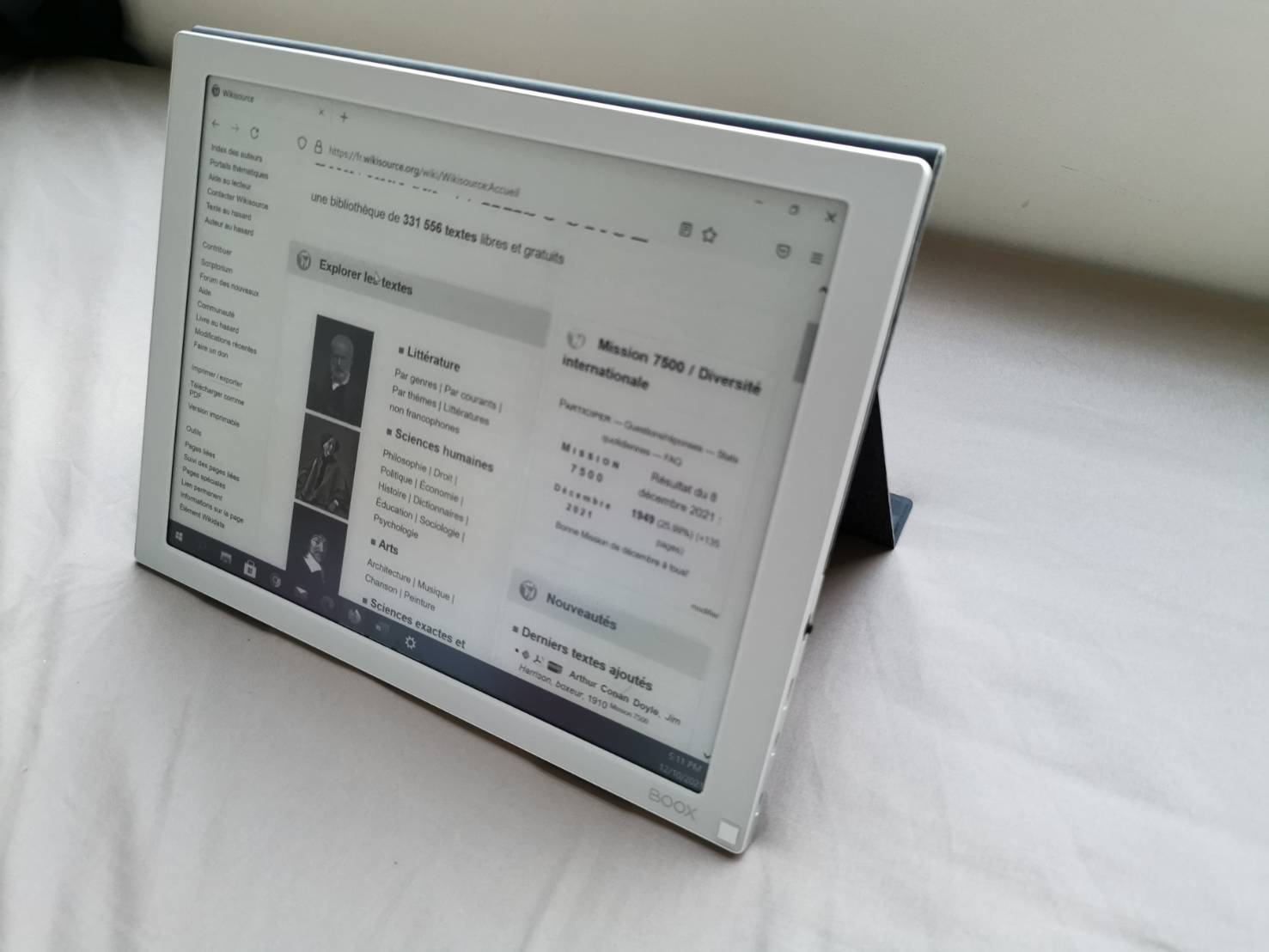 For anyone who has seen E Ink screens before, they probably know that most of them are made in black and white. And it’s not suitable for watching videos. or animation. Some people might think that since we already have a colorful LCD/LED monitor, why bother buying a black and white screen E Ink? Let’s take a look at who this device is targeted for and in what circumstances it should be used, as the Boox Mira is quite a niche product and not for everyone.

Boox Mira is suitable for the following use cases

Boox Mira is suitable for the following use cases

After I has tried Boox Mira for a month. It’s pretty ok for me and I am not disappointed at all, even though, I feel that the price is a bit too high. We can buy an iPAD or a larger hi-end LCD/LED monitor in this same price. Anyway, because I want to use the screen that is comfortable for my eyes and feel like looking at paper which also does not emit light like an LCD/LED screen, so when looking at the benefits I have received, it is worth it.

In conclusion the Boox Mira is suitable for…